You can view more Wordful Wednesday at Seven Clown Circus.

These next photos were taken by my Daughter. There is a area pond that she like to go fishing at. Oh but wait, you will see there are more things than fish in the waters...... 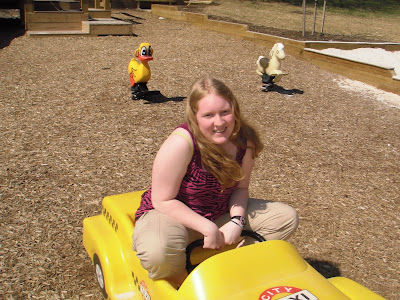 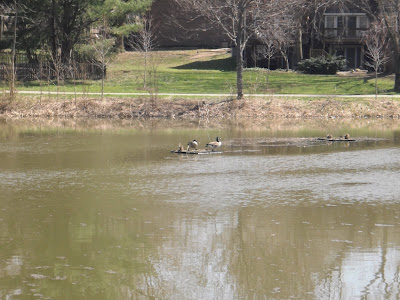 Canadian Geese live in the area near Water, grassy fields and grain fields. Their love for Manicured lawns has increased over the years for a couple reasons. The young can feed on the grass as the parent keeps an unobstructed eye on them and the surroundings. This is why in the northern states area we will see them gathering near Parks, golf courses and Airports. This action makes them sometimes called the Nuisance Geese, in some suburban areas. It also causes a hazard to the airports planes. As you will recall a flock a Canadian Geese flew into US Airways flight 1549 on January 15, 2009. Causing a complete engine failure. The plane set down in the Hudson River.

Now for you bird watchers;

There are 11 subspecies known. Here are seven of them.
The size will get small as you move northward as well as darker if you move southward.
Four of the smaller version have a new species name "The Crackling goose"

For a few years now some are not moving so much south but are staying north. It is believed that the reason is due to the Farming changing. Farms being sold and housing developments going up. This make the waste grains not as available. Therefore they stay closer to the water and marsh areas. Another cause is weather changes.
These birds can live up to about 30 years if they can stay out of the rifles aim. Most Hunting has decreased due to their migrate patterns as well as the Laws of Hunting and areas being limited. With less and less open field and woodlands, new natural protected preserves and new Gun laws it has given a protection blanket for the Canadian Geese. That is why we see more and more flocks flying through our Northern American skies. 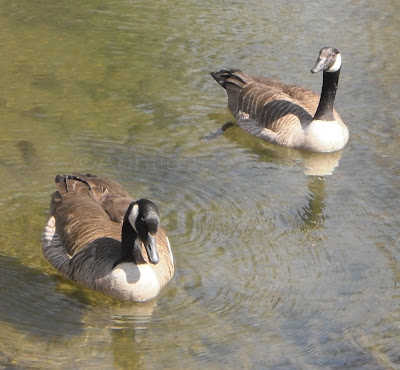 This is a English speaking blog, please leave you comment in English, It will not be published in any other language. I monitor all comments, Spam will be deleted.
Word Verification is back on due to Spam.